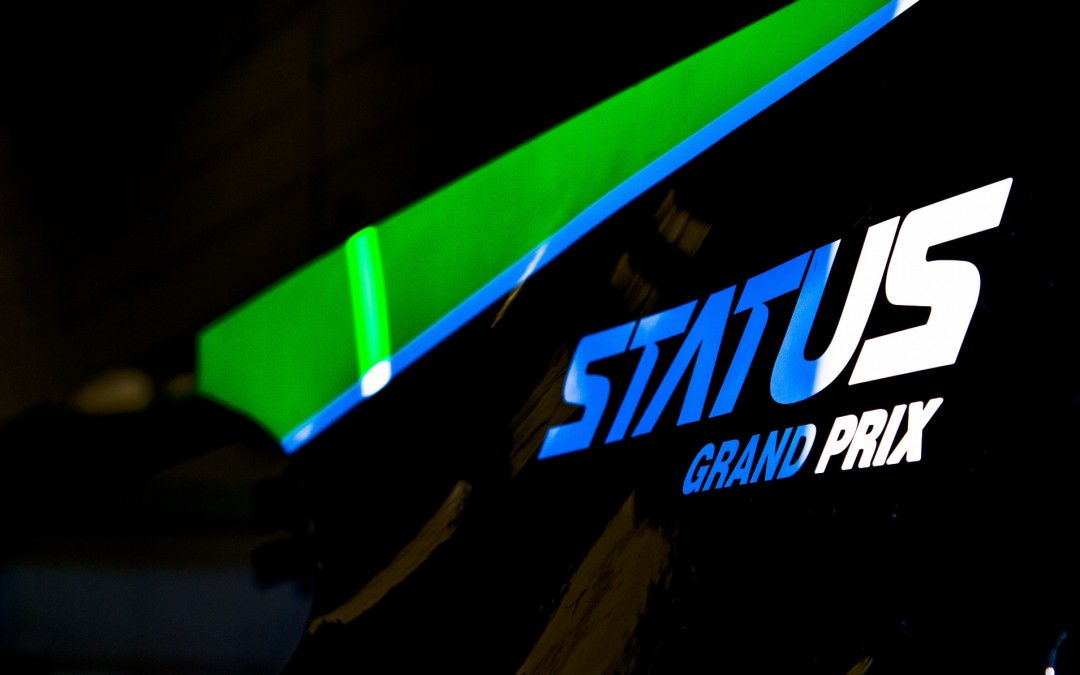 Team Principal, Teddy Yip Jr “Status Grand Prix has not renewed entry into the GP3 Series from 2016 onwards in order to maximise focus on our GP2 campaign.

“Having finished second in the team championship in the inaugural GP3 Series we have enjoyed six successful years in the category collecting nine race wins, 26 podium finishes and vying for numerous team and driver titles. We are very proud to have given opportunities and achieved success with drivers such as Robert Wickens, Antonio Felix da Costa, Alexander Sims and our current GP2 race winner, Richie Stanaway.

“We now look forward to finishing the 2015 GP2 and GP3 seasons on a high before mounting a robust GP2 title campaign in 2016.”