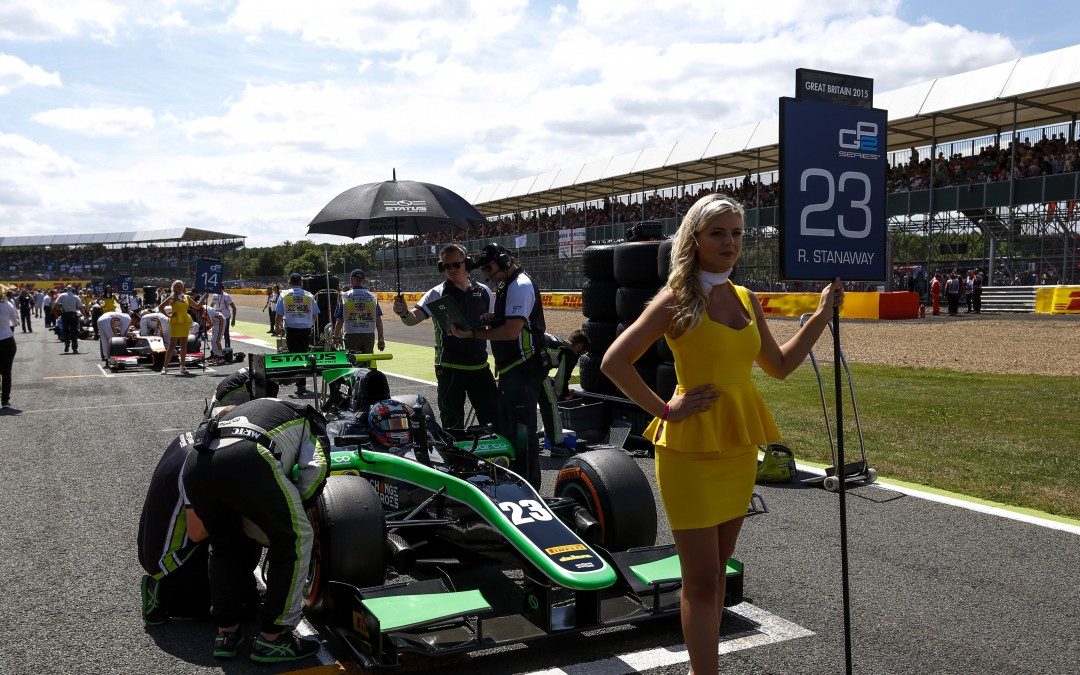 Stanaway made another good start, dicing with his teammate for much of the opening lap and calving his way up to 16th by the end of lap three. Stockinger was less lucky, becoming embroiled in a battle for 18th place he subsequently suffered from a lack of grip taking the chequered flag in 22nd place.

Re-confirming his qualifying pace and having managed his tyres from the start, Stanaway was able to pass two more cars in the final throws of the race to finish 13th. It was an impressive recovery drive by the GP2 rookie, who has once again proven that he is more than capable of being a GP2 front runner in his debut season.

#23 Richie Stanaway “I had a pretty good first couple of laps and managed to make up quite a few positions early on in the race. From there I just tried to manage my pace and my tyres which meant I could pass another couple of cars at the end of the race. Thirteenth from the back of the grid is a reasonable result for us today, but it’s still disappointing thinking about what could have been.

“To finally get a good qualifying position this weekend was a real positive and it has been our weakest point up until now. At least we know we can do it and it gives me faith that it’s repeatable  going forwards.”

#22 Marlon Stockinger “The race start was pretty ok, even when I was side by side with Richie, but he seemed to have better pace than me today. I really struggled with general grip and towards the end of the race I had nothing left in my tyres at all. Once you pass the point of no return you can’t do much and you become a bit of a passenger. It was really difficult this weekend and we will be looking into everything before the next race.”
ENDS