FOURTH PLACE FOR STANAWAY IN MONZA 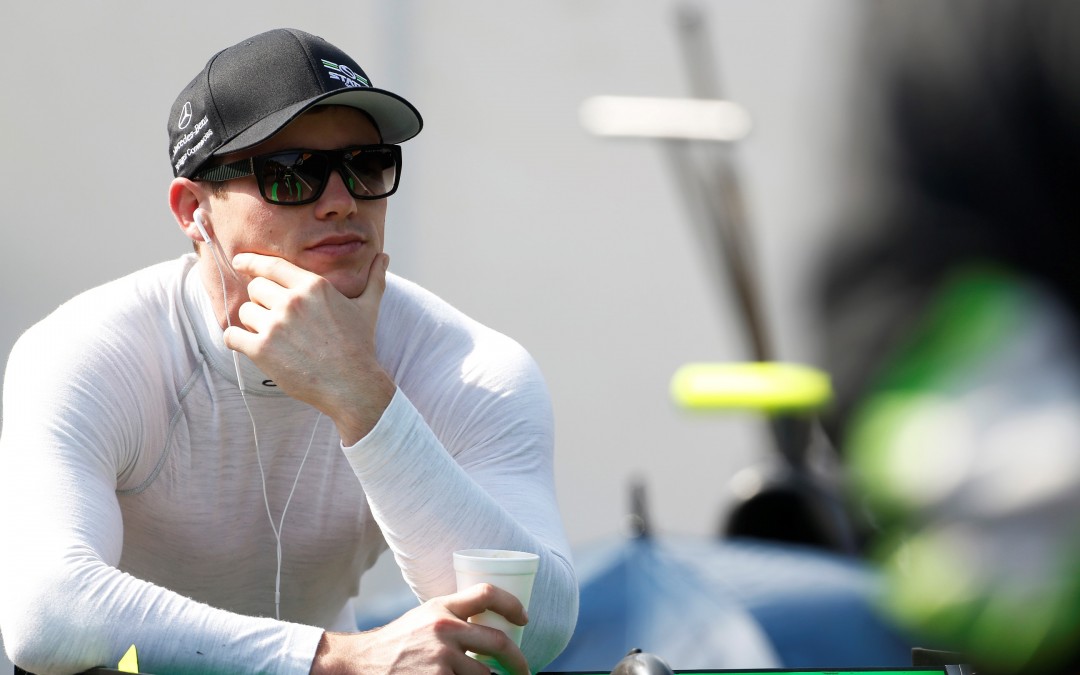 Car #23 – Richie Stanaway – P4
Car #22 – Marlon Stockinger – DNF
A chaotic GP2 Feature Race saw Richie Stanaway hold his nerve despite some pretty controversial manoeuvres from his peers during the 30 lap race. Finding the pace and confidence in the car that he had been searching for since Silverstone, Richie just missed out on his first GP2 Feature Race podium bringing his car home in fourth place and scoring 12 points for the team.

Marlon Stockinger had a less fruitful afternoon. Having made up several positions off the line and chasing down the mid-field he was forced to retire just nine laps into the race due to an issue with his left rear brake.

The Feature Race finishing position secures a second row start for Richie in tomorrow’s Sprint Race while Marlon will have to fight his way through the field from the back of the grid.

Richie Stanaway “We had a race where I guess we got caught racing people too hard early on instead of focussing on our own race and strategy. The call from the stewards to tell me to let Visoiu back past after he ran me off the track is one that I can’t fully agree with as we were on for a podium finish. I’m frustrated with the decision but I have to accept it. I would have loved to secure a Feature Race podium for the team today but at least we still have points and a good starting position for tomorrow. We have worked really hard and made some massive steps forward with the car since Spa. I feel confident that we can now chase the points and podiums that we deserve. I’m really happy with the progress and result today so can’t wait to get back behind the wheel tomorrow and start on the second row of the GP2 grid. Bring it on.”

Marlon Stockinger “My start was good and I gained positions early on in the race. I started on the option tyre and felt quite optimistic with the strategy we were on. In the pit stop I think the brake had a knock which we think caused and issue on the left rear meaning I had to retire. It’s a shame as the start was really good and knowing that the guys around me on the same strategy finished close to the points it would have been nice to see the race through. I’m just going to have to go for it tomorrow as I have nothing to lose. Maximum attack!”