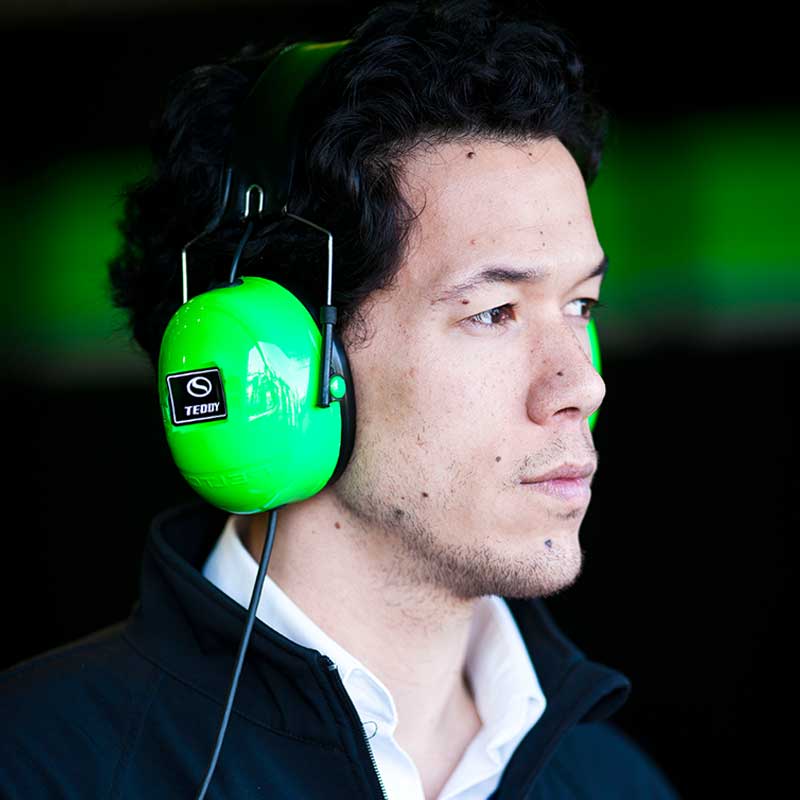 A Canadian-based entrepreneur with a great passion for motorsport. His late father, Teddy Yip Snr, owned Formula One™ team Theodore Racing in the ‘70s and ‘80s and was a founder of the Macau Grand Prix F3 race. Teddy Jnr’s ambition is to repeat his father’s success in building a racing team that is well known and widely respected. He represents the dynasty that created Theodore Racing and his investment has been the catalyst for Status GP’s rise to prominence. 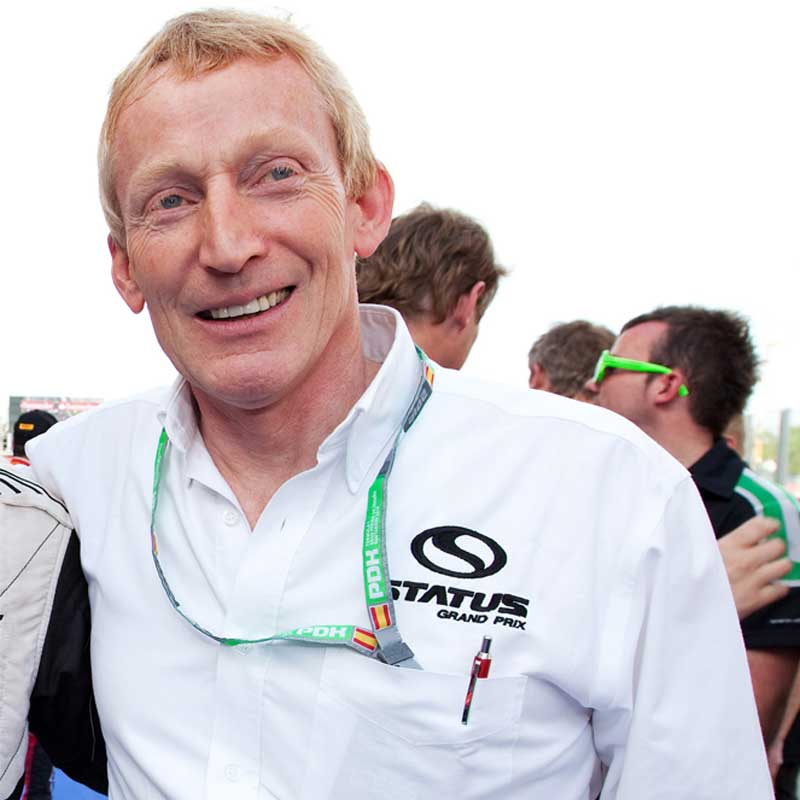 A leading motorsport figure, reaching Formula One™ as a driver with Theodore Racing in 1980 and enjoying a long sportscar career with Mazda including a pivotal role in the Group C programme that won Le Mans in 1991. David went on to organise automotive exhibitions in London and Tokyo before creating and developing one of the world’s prominent motorsport equipment and race wear retail companies. Since 1995, David has also been a Formula One™ commentator for Irish television. 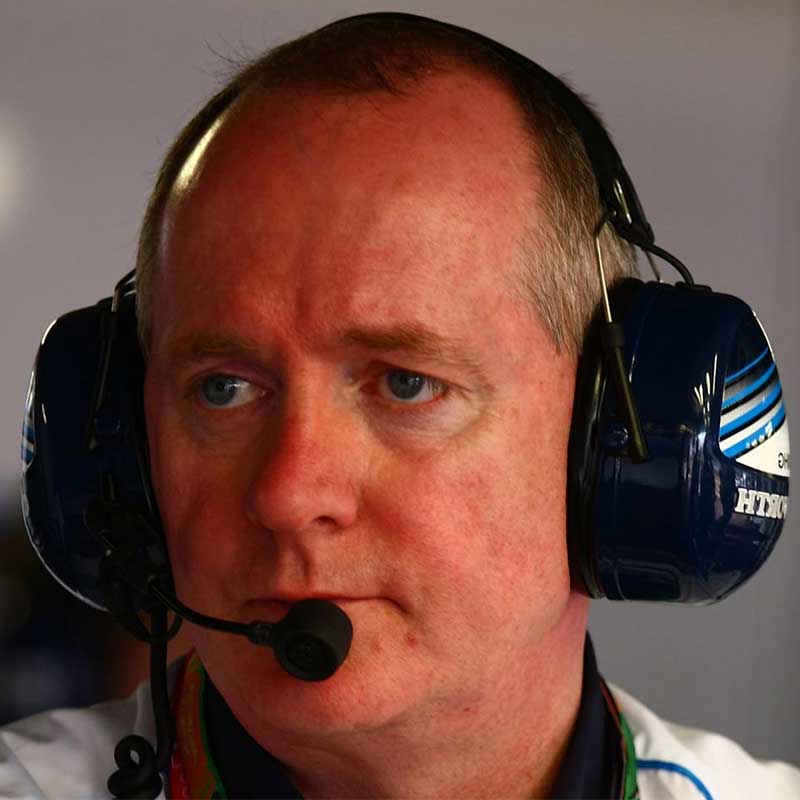 Mark Gallagher founded Status Grand Prix in 2005 in order to compete in the A1GP World Cup of Motorsport. He was Team Principal of A1 Team Ireland for four years, overseeing the team’s championship victory in 2009. He was then invited to return to Formula One™, running Cosworth’s F1 business until the end of 2011. Mark was previously on the management board of Jordan Grand Prix, where he worked for 10 years, and later became head of commercial affairs for Red Bull Racing.

Status Grand Prix Engineering Ltd is a UK-registered company racing under a Canadian licence. Founded in 2005, it operates as a multi-faceted international motorsport team, dedicated to the top-level engineering and professional service required to succeed in motor racing’s biggest arenas.

Status GP has a multi-year contract to operate a two-car GP2 team. Having acquired the Caterham Racing GP2 team and entry in October 2014 and accomplishing two victories in their maiden season, Status GP now embarks on its second season in the Formula One™ feeder series.

Status GP previously won the 2009 A1GP World Cup of Motorsport, proving its credentials as one of the fastest emerging teams in motorsport after four seasons in the global single-seater series running the A1 Team Ireland and A1 Team Canada franchises. 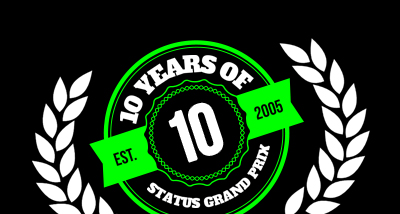 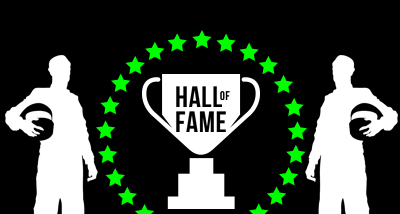