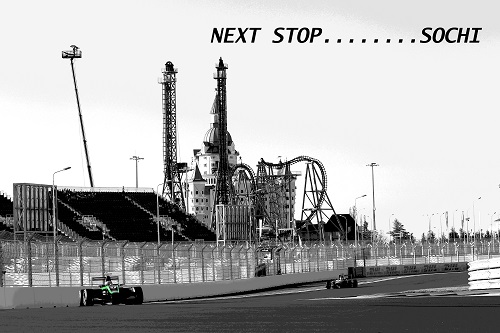 Two of the five Status Grand Prix drivers have previously raced at Sochi Autodrom. GP2 driver Richie Stanaway was fastest in GP3 practice and qualifying for Status in 2014 until he had his time disallowed for missing the weighbridge and Alex Fontana finished on the GP3 podium in race one.

This weekend marks the second visit to Russia for the GP2 and GP3 Series’. GP3 has been allocated the medium Pirelli tyre with GP2 opting for the medium and soft compounds. The compounds have been chosen due to the low abrasion of the asphalt in Russia meaning that tyre wear and degradation is low on the 5.853-kilometre track. 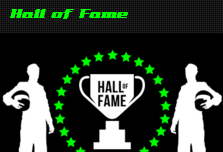 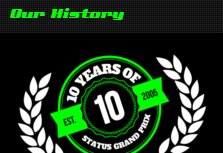